If You Want Employees to be Productive, Give Them What They Need 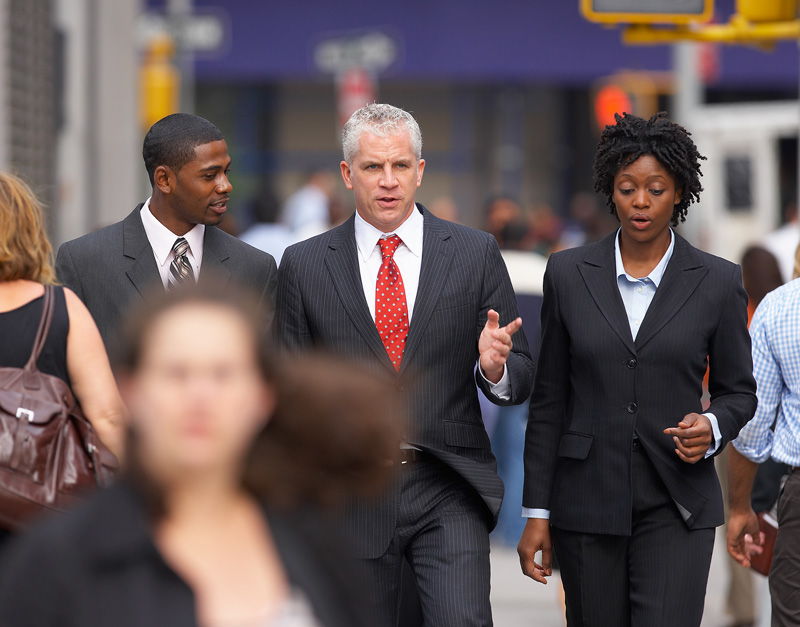 If a business wants to be effective in this (or any other) economy, the key is to make sure employees can be as productive as possible. This can be accomplished by: giving them what they need to be successful, and removing system barriers to employee performance.

What do employees need to be productive?

The quality management guru W. Edwards Deming said: “Eighty-five percent of an employee’s ability to perform successfully on the job depends upon the system.” By the system, he meant the policies and procedures, management style and resources of the organization.

For example: Customer service representatives were placed in a no-win situation. The organization set a performance standard of serving a specific number of customers per hour. Yet the organization also insisted that the customer service representatives handle calls to the customers’ satisfaction. It simply was not possible to meet these conflicting expectations.

What gets in the way of effective job performance?

Assuming that employees want to do a good job, are capable of performing the work, and have been effectively trained, then the key deterrent to employee performance tends to be system barriers.

For example: A long term metro bus employee was responsible for handling questions about bus policies and routes for elderly and incapacitated individuals. However, the employee was screaming at callers, cursing them out and slamming the phone down. This behavior had been going on for six months (which is five months and 30 days longer than it should have been tolerated!).

After much questioning, the supervisors were able to pinpoint what had happened six months prior to cause the employee to act out in this way.

They had moved the employee from the bus barn, where she had access to the bus drivers, could get information about the bus routes, and have backup when she needed to have a break. She was now alone in a small building across the street with only one incoming phone line. She had been inadvertently set up to fail.

She had tried unsuccessfully to bring the problem to her manager, but her concerns had not been addressed. Her behavior toward bus riders was inappropriate and unacceptable, but her frustration was certainly understandable.

Once the metro bus supervisors understood that this was a failure of the system rather than the employee, they identified a variety of system adjustments (including another phone line, back up, and anger management training) that would enable the employee to perform her job.

If we want employees to be productive, we have to set them up to succeed by giving them what they need to do their jobs and making sure that organizational policies, procedures, and systems support them.

“Let’s stop calling them ‘soft skills.’ They might be skills, but they’re…

Why Managers Don’t Get Training 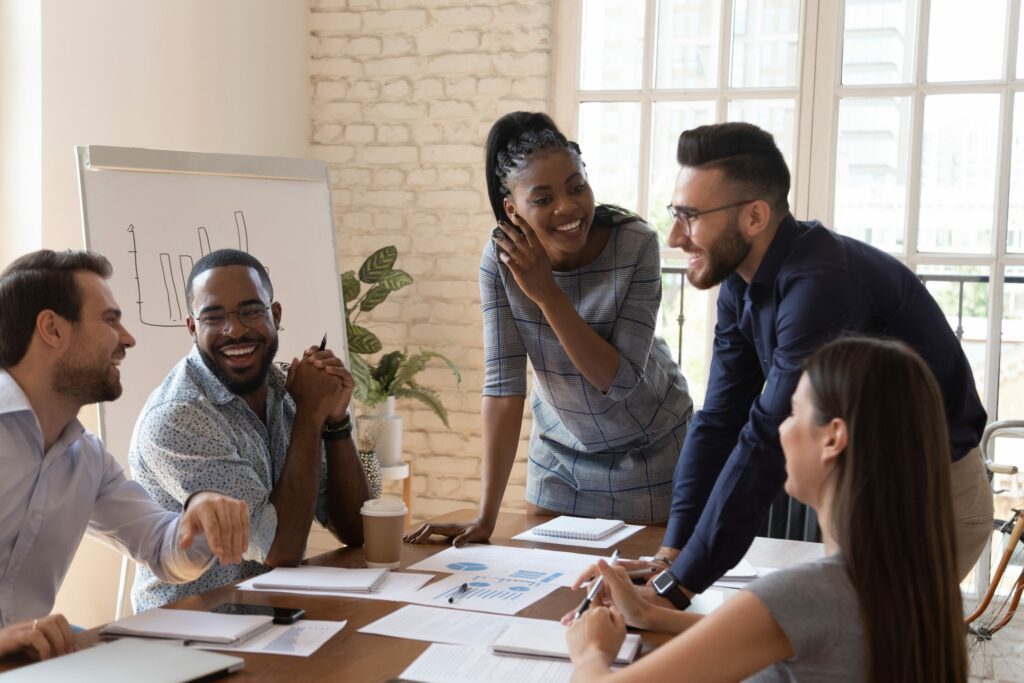 We solve the problem of managers who were promoted due to their technical expertise and never learned interpersonal management skills. 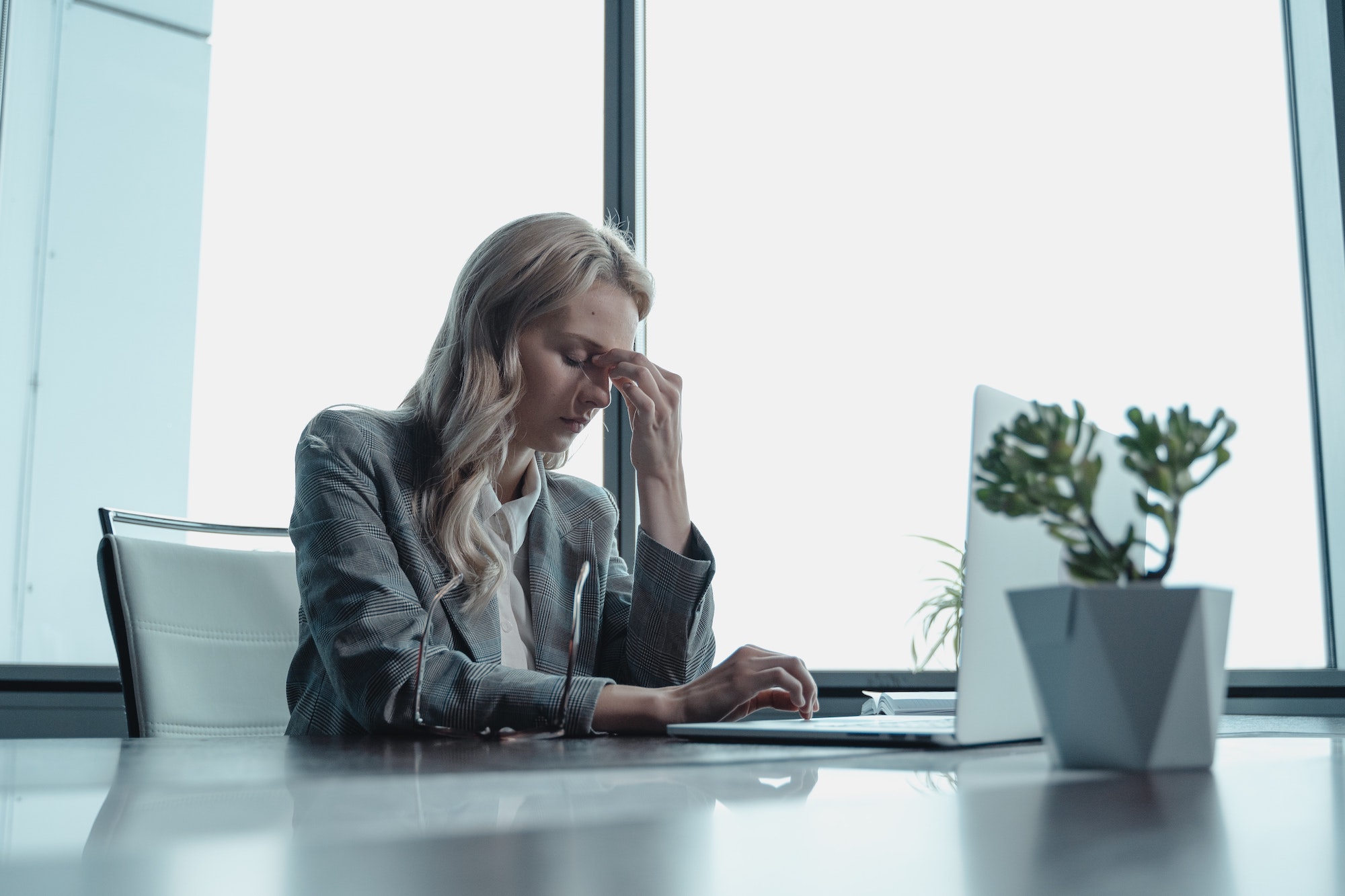 There are three possible roadblocks to managers’ effectiveness: They’re uncomfortable in their role. They… 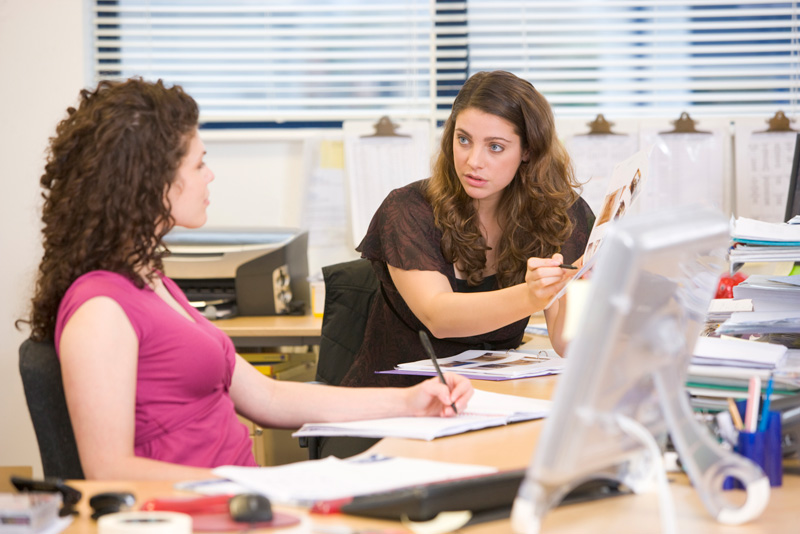 According to LinkedIn’s 2019 Workforce Learning Report, 94% of employees say that they would stay… 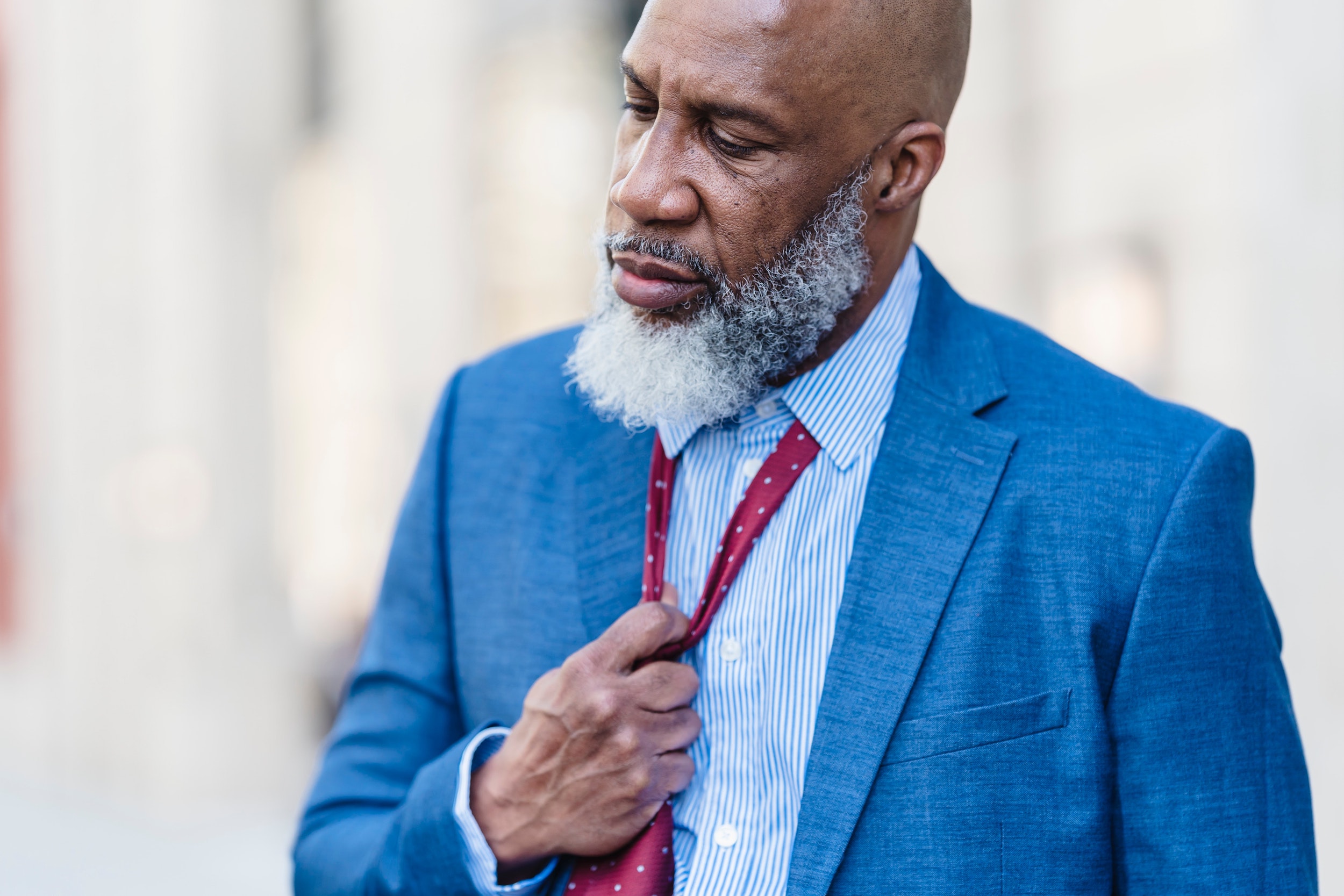 The Challenges of Promoting Staff to Management Positions

It seems like a slam dunk. Find high performing staff and plug them into…

Get New Blog Posts in Your Inbox Weekly.